Fun Fact: Established in 1958, the CRST Telephone Authority was the first Indian company to utilize the loan process from the Rural Electric Administration. 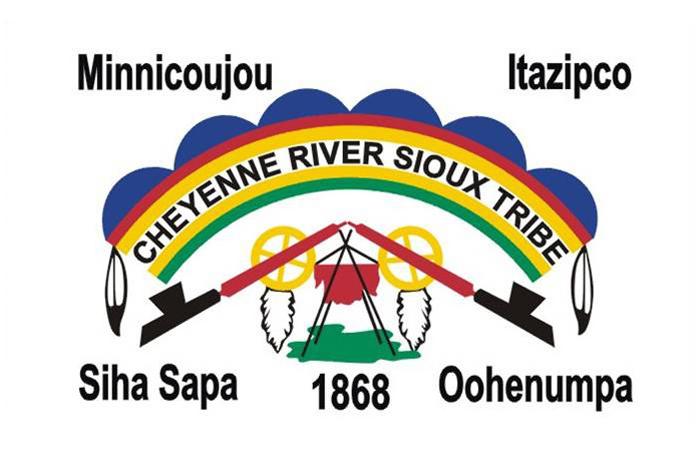 The Cheyenne River Sioux Tribe, or Cheyenne River Lakota Nation, is made up of parts of four of the traditional seven bands of the Tetonowan (Lakota or Dwellers on the Prairie): Mnicoujou (Plants by the Water), Itazipco (Sans Arc or Without Bow), Sihasapa (Black Foot), and Oohenumpa (Two Kettles).

The Cheyenne River Reservation is located in north central South Dakota, with the Missouri River forming its eastern boundary and the Cheyenne River its southern boundary.  The reservation makes up the entirety of two South Dakota counties: Dewey and Ziebach.  Eagle Butte, the largest city, is home to the Tribal headquarters.  Residents live in one of 16 tribal communities or in scattered rural homes across the reservation.  It is the fourth largest reservation in the United States, known for its rolling prairies and abundance of water.